Firefox 52.9.0 ESR is the last release of Mozilla Firefox that supports Windows XP and Vista. Windows XP and Vista do not support the latest versions of the Firefox web browser and many other new utility applications as these OS have become quite older. If you want to install Mozilla Firefox on an XP computer, then you need to download and use the last supported edition of the browser, i.e. edition 52.9.0esr.

If you look into the list of web browsers, which are still supported by Windows XP, Mozilla Firefox 52.9.0esr is the least older web browser which was released in June 2018. For Example, the last supported version of Google Chrome by Windows XP is version 49.0, which was released on March 03, 2016. That means Firefox 52.0.1 has more recent features and security updates compared to Google Chrome 49.0. Therefore, downloading and using Firefox on Windows XP is a better option. Get Mozilla Firefox old version 64-bit here.

Best Software for Windows XP That You Can Still Use 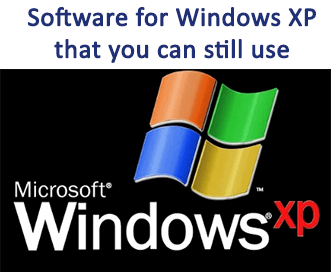 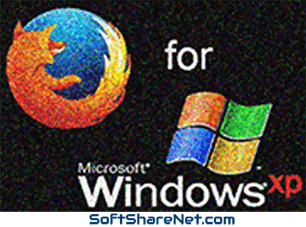