Microsoft .NET (MS dot Net) is a programming framework used to develop different programs, games, and many other applications. This Microsoft-developed programming infrastructure is used in building, deploying, and running applications and services that use .NET technologies, such as desktop applications and Web services. It is also used to run programs made with Visual Studio using this framework. .NET Framework packages primarily run on the Microsoft Windows operating system. Download Microsoft .NET Framework 4.5 Offline Installer here. The official download links to get that runtime for Windows PC are listed on this page. 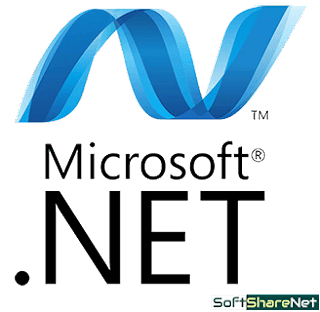 Note: Windows 8 and Windows Server 2012 include the .NET Framework 4.5. Therefore, you don’t have to install this software on those operating systems.

This release has reached end of life, which means it is no longer supported. Therefore, we recommend moving to a supported release, such as .NET Framework 4.8.


Technical details of the program

Other versions of .NET Framework 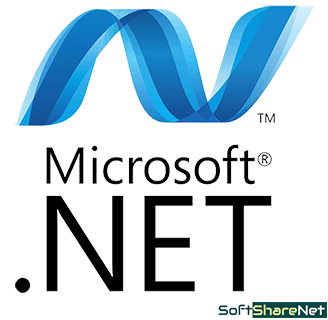