Microsoft .NET 4.7 is a programming framework that is developed by Microsoft to use to developing different programs, games, and many other applications. This programming infrastructure is used in building, deploying, and running applications and services that use .NET technologies, such as desktop applications and Web services. It is also used to run programs made with Visual Studio using this framework. .NET Framework packages primarily run on the Microsoft Windows operating system. 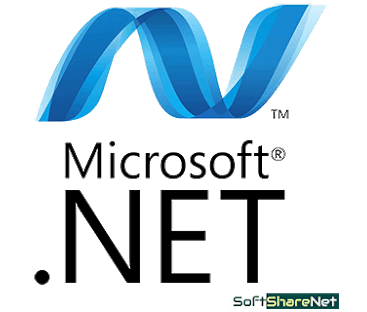