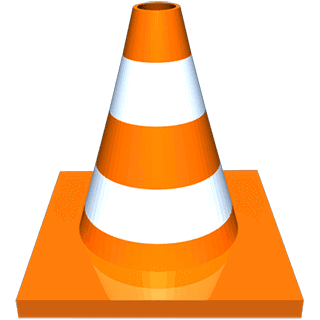 Although the VLC 64-bit has a simple and friendly user interface, it has so many advanced and useful features like the graphic equalizer with multiple presets, special effects, overlays, audio spatializer, AtmoLight video effects, and different other settings to customize the media player.

Whereas most media players need to download several external codecs to play some file formats, the VLC media player is capable of playing almost all types of video formats without downloading any codecs. Along with playing the multimedia files as well as DVDs, Audio CDs, VCDs, etc, the VLC multimedia player also used to play various streaming protocols.

The VLC 64-bit supports more than 15 subtitle formats such as SRT, AQT, CVD, TXT, SSF, SUB, TTXT, PSB, PJS, JSS, SSA, SVCD, IDF, RT, and many more. It can search and download the appropriate subtitle files for a movie/video from the web by using an extension called VLsub.

PUBLISHER’S DESCRIPTION: VLC (initially VideoLAN Client) is a highly portable multimedia player for various audio and video formats, including MPEG-1, MPEG-2, MPEG-4, DivX, MP3, and OGG, as well as for DVDs, VCDs, and various streaming protocols. It also can be used as a server for unicast or multicast streams in IPv4 or IPv6 on a high-bandwidth network.

The latest VLC 64-bit supports the latest Windows 11, 10, and other versions of Windows including the version Windows XP SP3.

Using the links listed above, you can download the latest VLC media player 64-bit software from its official website for Windows 64-bit PC. Download and Install the VLC media player on your PC and enjoy uninterrupted music and video.