The Microsoft Visual C++ Redistributable packages are developed by Microsoft. These applications are used to install Runtime components of Visual C ++ libraries on the computer. Windows requires these runtime libraries, to run other certain applications, which are created or developed with Visual C ++. There are several versions of Microsoft Visual Studio C++ Redistributable Package are available.

Version 12.0  of Visual Studio C++ Redistributable 2013 is released on 30 December 2014 by Microsoft. This new version contains new features and bug fixes and it is compatible with Windows 10, 7, Windows Server, XP, Vista. Download Visual C 2013 from its official source. 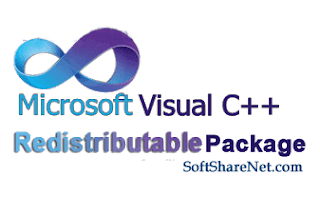